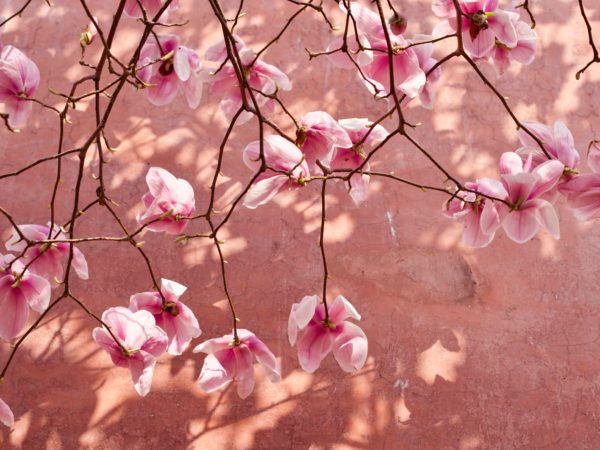 The rat is the first animal in the Chinese Zodiac cycle. According to legend, it was chosen by the Jade Emperor: the rat persuaded the buffalo to let her ride him. Shortly before the finish, she jumped off his back and arrived first at the Emperor’s feast.

In Chinese culture, she is considered a protector and herald of prosperity. She is extraordinarily smart, clever, flexible, tough and hard-working. So your year is endowed with creative energy, ambition and perseverance – resources that we need to realize long-term projects.

The year of the rat is going to be intense. And could be your year of new ideas, initiatives and development.   Supported by the astral element metal, to which strength, stability and progress are attributed, this year the rat stands for high demands, and even perfection. Whatever is to be done, it should be done with care and attention.

The year of the rat is characterized by Yang and we look forward to a powerful, creative time.